Like (262) Favorite
Peter North was born in Canada, moved to California in 1982, and entered the adult business in the spring of 1984. Since beginning his career in the adult industry over 25 years ago, he has acted in over 1,800 scenes, and has won multiple awards for his work. Most recently, he was recognized as a Hall of Fame recipient in January 2010.

In 1997, he started his own Production Company, Northpole Enterprises, and started his own Distribution Company, Northstar Associates. Today, he continues to operate as President & CEO of both Northpole Enterprises and Northstar Associates. In 2010, Peter discontinued his distribution relationship with Northstar, and initiated an exclusive partnership with Pure Play Media, for global broadcast and distribution rights. Pure Play Media distributes exclusively all of Peter North productions through PPM's Distribution partner, IVD.

Today, Peter continues to shoot new HD Content for Northpole's productions, anticipating the release of several new features and series. He also continues to work closely with his Internet Partner, Gamma Entertainment, as one of the exclusive stars to the FameDollars affiliate program, to enhance his official website, PeterNorth.com, with New HD Content, Live Chat, Mobile Options, and Exclusive Behind-the-Scenes Content. He is also a co-investor in the well-known affiliate program, Blazing Bucks. For more information on Peter North, please connect with him on his official Facebook Fan Page: www.facebook.com/peternorth or Twitter: www.twitter.com/peternorth or MySpace: www.myspace.com/peternorthfilms 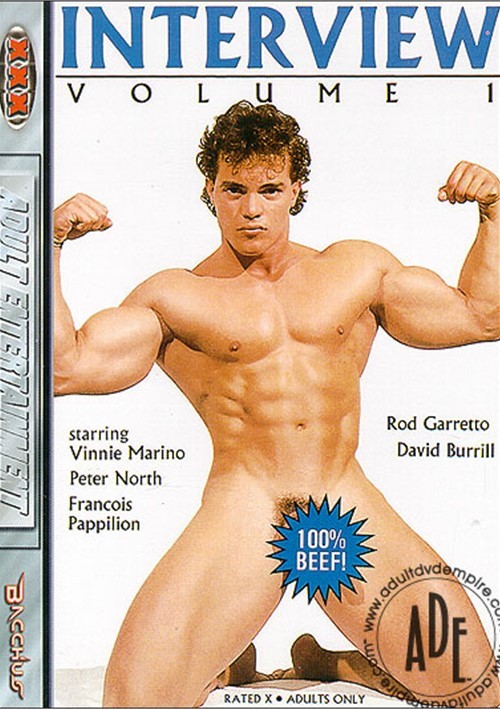 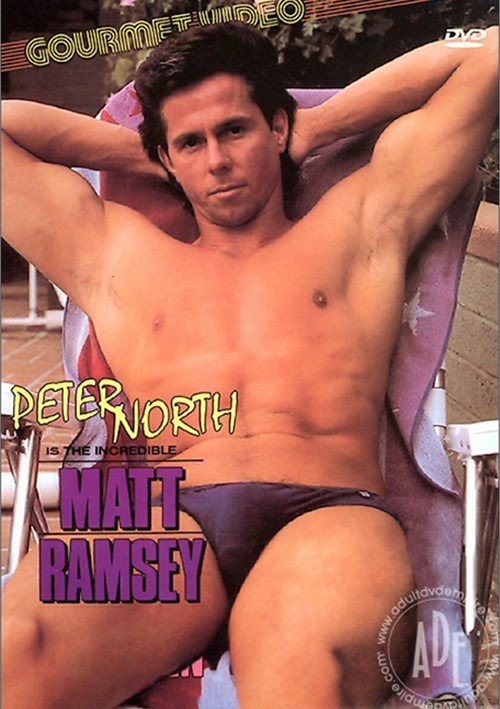